The United States has lost influence in multilateral organizations over the past 30 years, according to a new report released by the Center for Strategic and International Studies (CSIS).

At the launch webinar for the report on Tuesday, Daniel F. Runde, the director of the CSIS Americas program, introduced research that suggests that the US has lost the ability to compete in leadership races and appoint qualified representatives to top positions, while the number of qualified Americans also has declined.

"The United States currently leads just one of 15 specialized agencies of the United Nations, while China heads three," Runde noted. "In the next three years, there will be leadership transition in many multilateral [institutions], the UN secretary, the development banks and the UN specialized agencies."

The CSIS Project on Prosperity and Development has spent the last year assessing opportunities for the US to rebuild its leadership role and influence in multilateral development institutions.

According to the conclusions of the report, The Future of US Leadership in Multilateral Development Institutions: A Playbook for the Next 10 Years, the organizations have benefited the US, its allies, and developing nations in numerous ways over the last 75 years and continue to play a vital role in addressing emerging global challenges.

Former US president Donald Trump's foreign policy marked a sharp but temporary departure from the American-style multilateralism that the US advocated for 70 years. Seeing little value in alliances and spurning multilateral institutions, he withdrew from a series of existing or emerging international agreements, including the Paris Agreement on the climate, the 2015 Iran nuclear deal, and the Trans-Pacific Partnership (TPP).
Those moves prompted his successor, President Joe Biden, to declare in his foreign policy that the "United States is back."

"If the United States really is 'back,' as President Joe Biden has recently claimed, it needs to rebuild its influence in multilateral organizations and work with allies and like-minded partners," noted the report.

Biden delivered his first presidential address to the United Nations General Assembly on Sept 21, attempting to reassure world leaders that the US is once again ready to embrace multilateral diplomacy following the turbulent term of Trump and his "America First" policy.

However, Trump's four-year presidency was not the only factor in the loss of US influence in the multilateral system; the Biden administration must identify the underlying or practical reasons, the report said.

"In the last 30 years, the global order has shifted, placing US leadership in multilateral development institutions in question. As membership in these organizations has expanded and developing countries have increased their muscle in the global economy, the central positioning of the US in the multilateral system has diminished," the report said.

The numerous obstacles obstructing US engagement in the multilateral system at the practical level, according to the report: the absence of a centralized US government effort to monitor upcoming leadership elections; a subpar effort to work with so-called "allies and like-minded partners" to put forward the best candidates; and the systems supporting Americans in mid- and entry-level positions are uncoordinated.

The report cited China's talent pool and pipeline to multilateral international organizations as a point of comparison.

"At the professional level, China has established an International Organization Internship Programme through its Scholarship Council in order to coordinate Junior Professional Program (JPO) efforts and similar initiatives. The program works to build partnerships with nine international organizations and has sponsored 32 JPOs and 590 other professional staff since 2015," the report said.

While those figures are below that of other member states, they have been achieved over the last five years alone. Research by the Heritage Foundation found that in 2019, the United Nations employed 1,336 Chinese nationals, a 68 percent increase over a 10-year period.

Additionally, the report noted that a government's relationship with multilateral organizations could be a challenge if political agendas do not align.

In 2020, the US presidential election concurred with the important Nov 7 election for the director-general of the World Trade Organization (WTO). The US did not put forward or endorse a candidate.

The WTO case also illustrates the increasing professionalism of international elections and appointments. Candidates are nominated earlier in the process by their governments.

The CSIS research and its report state that an engagement effort would require political will at the highest level of the US government, along with significant strategic planning, coalition-building and financial investment.

The report concluded that multilateral institutions are significant conduits of human development and standard-setting; they provide a global public good, and diplomatic forum for peace and security issues.

"The US cannot and should not be a dominant voice for all issues and in all organizations. But at the same time, it cannot remain on the sidelines." 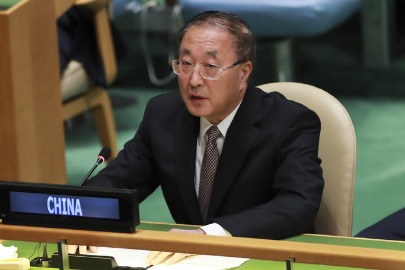 Dialogue and cooperation, not confrontation, the path forward: envoy 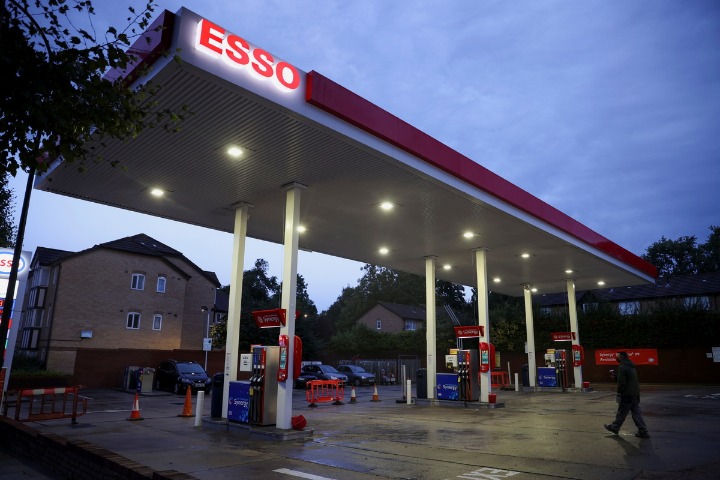 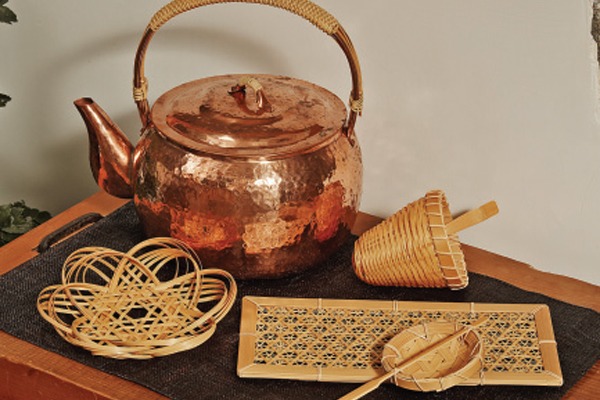 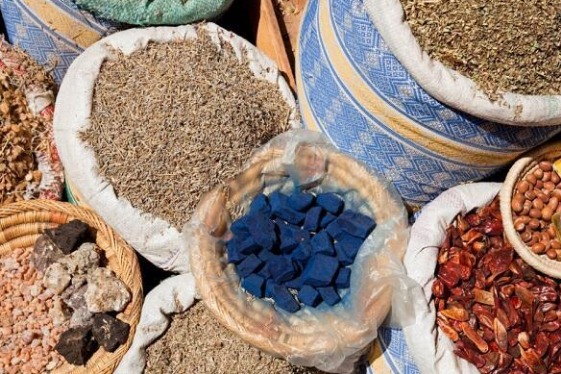 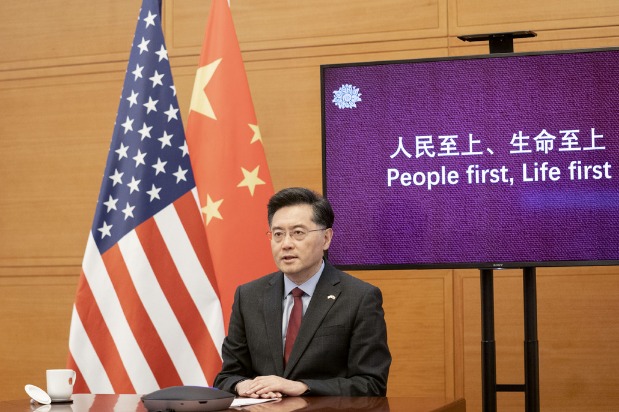 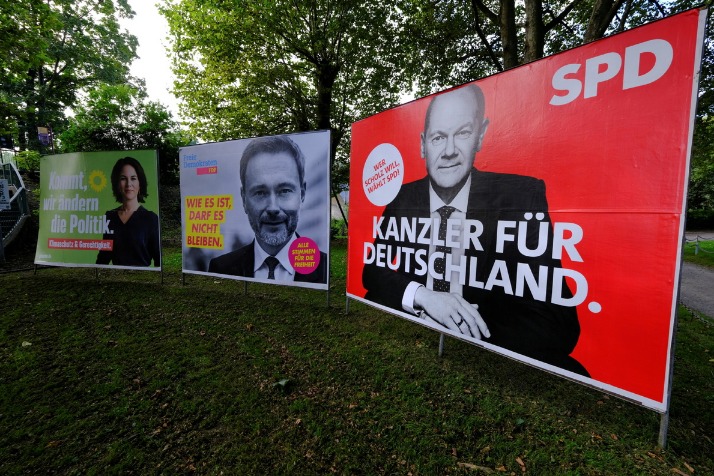 A Date with China
World in photos

Economic cooperation and trade likely to grow in 2021
China-US +