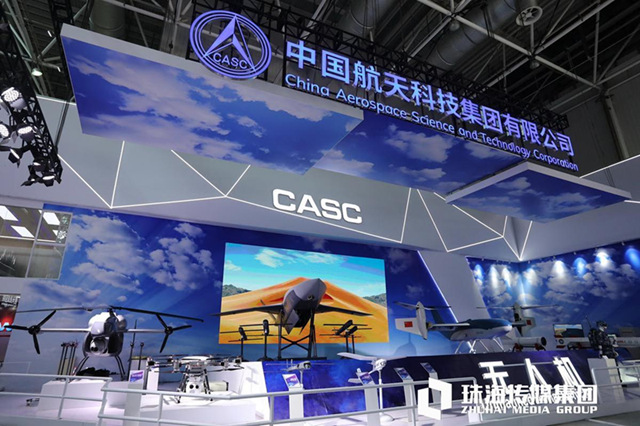 A model of China's first solar exploration satellite – Chinese H-Alpha Solar Explorer (CHASE) – is well-attended. The satellite has high directional accuracy, flying stability, and innovative separation of platform and payload cabins. Chinese astronomers will gather images of the sun in the bright hydrogen light of the Hα spectrum after the satellite's launch later this year.

Also in Hall 7, models of new-generation launch vehicles and heavy-lift rockets are being displayed. One of the "Changzheng" (Long March) rocket family shown will soon be launched for the 400th time. 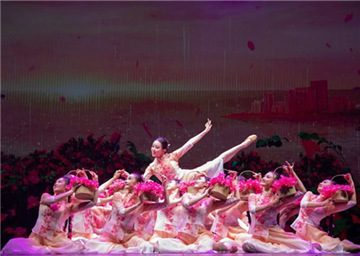 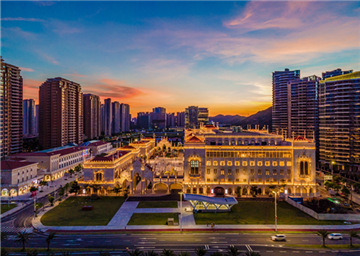 Scores of Macao stalls to cook up delicacies in Hengqin 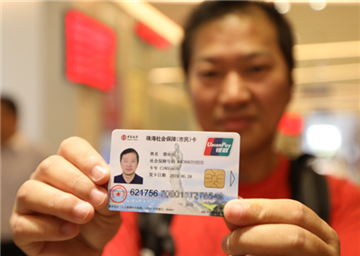 Macao citizens at home or work in Zhuhai locally insured

Living Here
The Latest
Getting In & Out
Education
Working
Healthcare